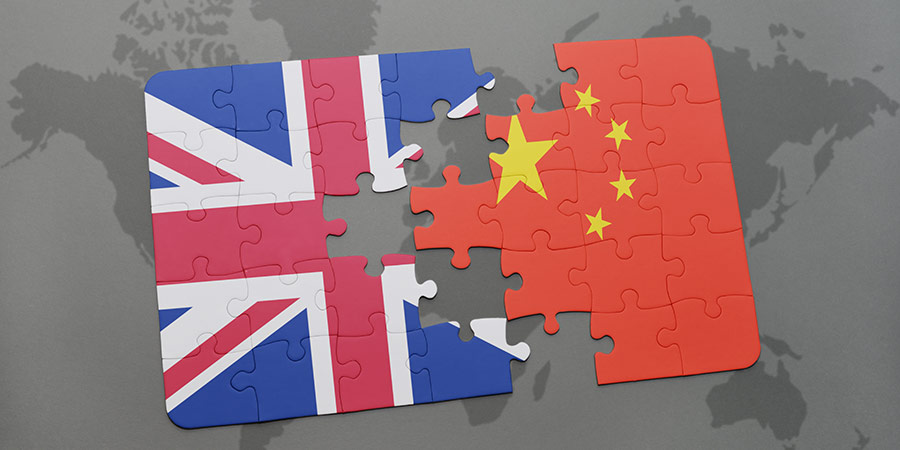 Years of Brexit drama haven’t dampened demand from wealthy Chinese for UK Investor Visas, as demonstrated by data we have obtained from the Home Office.

The number of Chinese High Net Worth and Ultra High Net Worths applying to live in the UK on Investor Visas increased 19% last year to 144*, up from 121 in 2017. 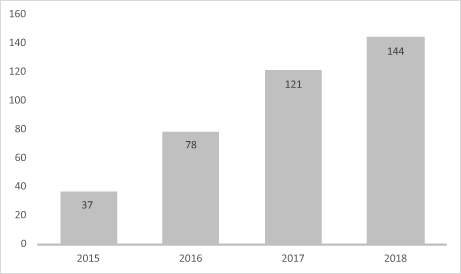 Our data and commentary has been covered by Bloomberg (Wealthy Chinese Still Beating Path to UK Even With Brexit Woes), as well as Brazil’s largest financial newspaper, Valor Econômico, and publications in Vietnam and Singapore.

“Thankfully for the UK, international High Net Worths are willing to look past all the Brexit political chaos. For them, the fall in sterling makes UK assets look cheap and a further volatility another buying opportunity.”

“We can complain about the current political situation in the UK but to a HNW it looks benign compared to some countries in other markets.”

“A rise in applications may also reflect a broader shift by Chinese High Net Worth investors away from investment in domestic markets, where growth has slowed in recent years, towards more developed markets.”

“Regardless of Brexit, there are many areas of the UK economy exhibiting strong growth - there is a wealth of investment opportunities available for individuals applying for an Investor Visa.”

Despite the Brexit-related uncertainties, the UK remains an attractive location for High Net Worth investors from emerging markets as it is considered to be one of the securest jurisdictions to hold assets. The UK has a stable political and judicial system, with a track record of protecting investors from the state seizure of assets, which still occurs in some emerging markets.

The UK may also be benefitting from some HNWs choosing the UK over an equivalent investor visa programme in the US which has been harder to use for Chinese High Net Worths. The ‘EB-5’ visa programme in the US has become less popular amongst international HNWs since the Trump administration came to power – raising questions over its future. Also, approvals for the EB-5 visa can now take as long as 10 years, creating long waiting lists to apply.

Investor Visas entitle individuals to remain in the UK for 3 years 4 months, with the possibility to extend for two more years. Applicants must invest £2m or more in share capital or loan capital in active and trading UK registered companies. New reforms from April 2019 require applicants to prove that they have been in control of these funds for at least two years.

The Government was planning to halt the Investor Visa programme amidst concerns that adequate compliance checks were not being conducted but this was overturned following strong opposition.