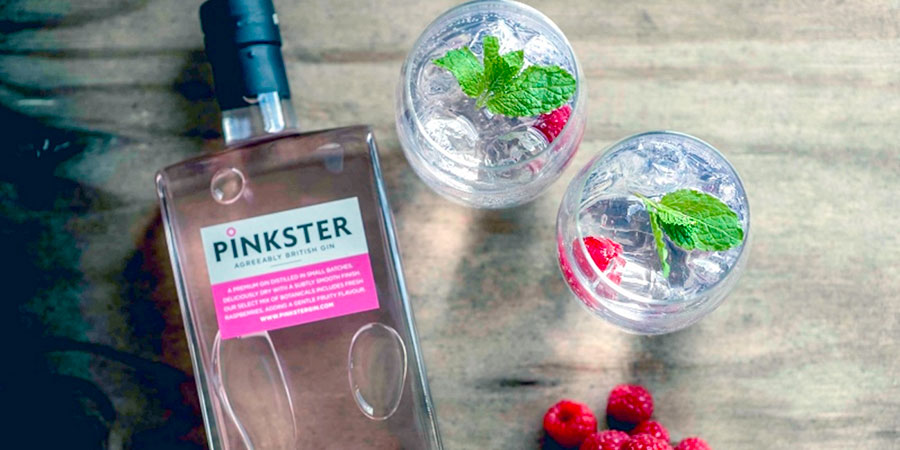 Pink gin pioneer, Pinkster (from portfolio company Ginmeister Limited), has been featured on the BBC Good Food website in The Best Pink Gin 2019.


Drinks journalist Richard Davie writes that ‘the juniper notes counterpoint a dominant raspberry aroma. Neat, it’s closer to a dry gin with a surprisingly light raspberry edge. A twinge of vanilla and black pepper round it out’ and remarks that ‘once mixed with tonic, that delicate raspberry element melds well and avoids the sickliness of which pink gins are often accused’.

2018 was a record year for sales of coloured and flavoured gins overall. Despite only making up one fifth of the UK market, flavoured gin has driven over half of all growth in gin in the last 12 months, with almost three quarters of that growth attributed to pink gin alone. In other words, pink gin is not just for Valentine’s – pink gin is now driving the ginaissance.