At the time of writing, Britain faces an uncertain future, with Brexit still unresolved – and whatever your politics or predictions on how it will impact the British economy, uncertainty is harmful to investor sentiment.

Concerns over political instability and the negative impact of a potential no-deal have caused severe falls in sterling, heightened volatility in the FTSE 100 and billions to be withdrawn from UK equity funds. However, there are encouraging signs that UK commercial property may have the resilience to weather this storm. And, ironically, this period of uncertainty could in fact benefit this market.

Ever since the 2016 referendum, the pound has suffered severe falls and lost over 15% of its value in the months following the result. While it has improved a little since then, over the past year it has still been the worst performer of all major currencies. Even though this has negative consequences for savers, from an export perspective, it has been a strong tailwind.

Foreign investors can now buy British property, valued in sterling, at a cheaper rate and, according to the Royal Institution of Chartered Surveyors, demand for UK commercial property has recovered from its post-referendum slump. Specifically, between September and October this year, net occupier demand increased by 12% compared to a rate of zero in July alone.

Although British property owners are getting less than their asking price, this currency weakness has stimulated an overall resurgence in demand. For instance, a property that originally cost £1m is now cheaper by at least £124,000. Demand for London property has already jumped and, in the second half of 2018, 19% of transactions were carried out by EU investors (up from 10% in the second half of 2017).

UK commercial property is a mixed picture. While some sectors have fallen into deep decline and suffered from Brexit uncertainty (due to companies halting investment plans until greater clarity is achieved), there are signs of resilience elsewhere. Throughout the UK’s regions there are encouraging economic indicators supporting UK commercial property activity.

For instance, according to the Buy Association, Manchester has seen its population grow over 149% in the past 20 years with its inner-city workforce set to increase by 10,000 by 2021. And, over in the West Midlands, Birmingham has experienced a 12% rise in employment in the past three years alone.

In response to these trends, cities throughout the UK are becoming hubs of property development. With strong environmental protection around green belts, much of this property development is being focused on unused urban sites (called brownsites, which cover 60,000 hectares in the UK). This is already happening across the UK. For instance, in Glasgow the last stretch of Clyde riverfront was recently redeveloped to create Buchanan Wharf, which includes a 110,000 sq ft pre-let already taken up by Clydesdale Bank and Barclays, creating 2,500 jobs. 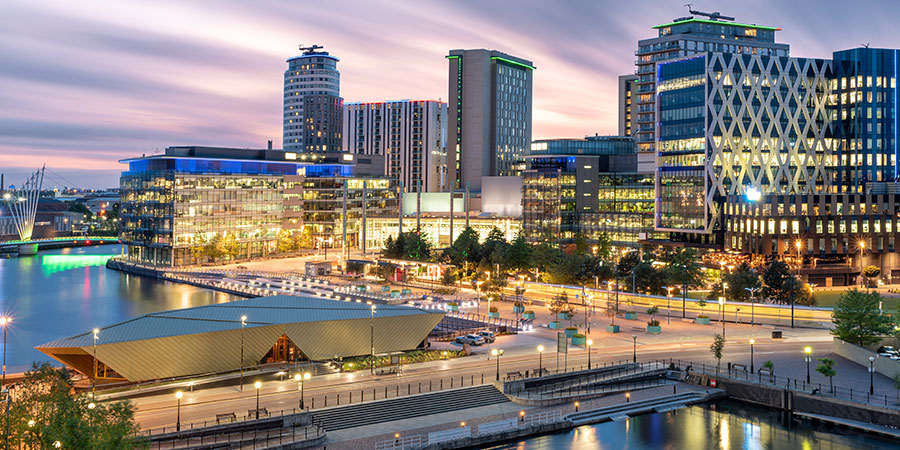 Light at the end of the tunnel for retail

UK retail has arguably undergone the biggest transformation of all sectors after manufacturing. The popularity of online shopping has forced many shops in the high street to close with several household names (including Debenhams and BHS) falling into administration.

However, British retail is surviving in different formats and presenting new property investment opportunities. The strength of online retailers has meant a greater need for ‘big box sites’, large distribution centres vital to the logistical success of such brands. According to Colliers, it is expected that 2019 will see the most big box storage property built in one year since 2016 (when one million sq ft of property was created).

For physical retail as we know it, there will continue to be a polarisation between convenience and destination shopping. With the latter, more shopping centre companies are expected to focus on redeveloping underperforming sites and turning them into entertainment destinations with cinemas, restaurants and arcades. 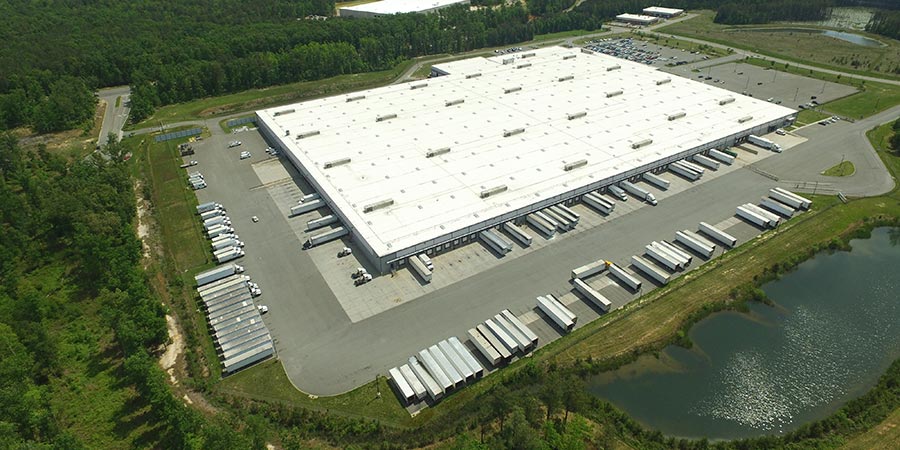 Supply and demand: what can we learn from UK office space?

For several years the UK has suffered from an office space shortage, with demand outstripping supply and the majority of existing sites requiring considerable reinvestment.

Encouragingly, experts predict sharp rises in office space creation to be seen in areas such as the West Midlands and the North. Within office space, demand is predominantly for new sites as businesses increasingly prioritise better standards of workplace to improve recruitment and talent retention efforts. Tellingly, in 2018 42% of office space take up was for newly built sites compared to an average of 39% over the previous five years.

When it comes to UK commercial property investment, many might read about closed factories and boarded up shopfronts and think the worst. However, the UK has again shown its resilience by becoming the largest data centre provider in Europe. With a greater reliance on data across all sectors, demand for secure and reliable data storage facilities has become a strong theme within commercial property. More custom-built data centres are being commissioned as businesses seek to be prepared for the next decade of business best practice. In 2019 alone, it is expected that 50 megawatts of critical power data centre demand will be created. This is a significant jump from 2016 when only 32 megawatts of demand was required. And, although deals are expected to be fewer going forward, the size of these developments is forecast to be much larger.

The issue of Brexit is unavoidable. Uncertainty is dampening sentiment and the chances of a post-Brexit recession may bring real challenges for investors. However, there are signs of resilience in the property market and data shows investors are still planning to commit capital over the next twelve months. It remains to be seen what happens to the economy but the resilience and diversity of trends among UK commercial property could be a welcome piece of encouragement for long-term investors.