What does Brexit mean for companies looking to raise money? 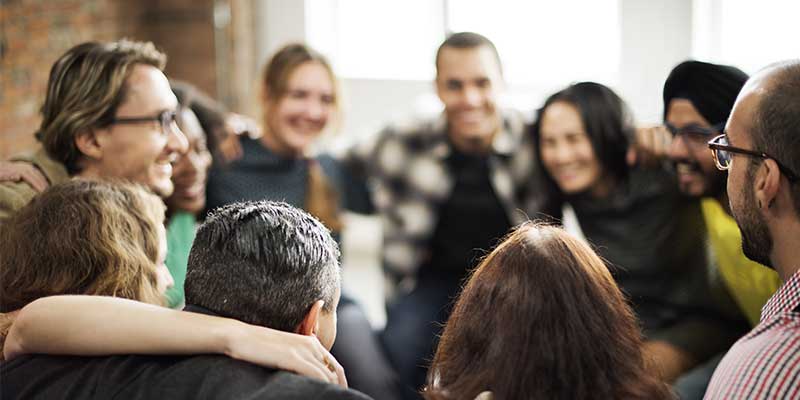 This month we are blogging about the effects Brexit may have on the equity crowdfunding (ECF) industry. This one is focusing on the companies that use ECF to raise capital. As we have said before, we don’t really have a clue how this will all turn out, so this analysis is an attempt to look at what might happen – there is no certainty anymore.

Up to this point ECF has been used in the main by companies that might struggle to find funding elsewhere . In our opinion, the original model was lacking one important ingredient, a return for investors. To date we have seen only two companies exit (eCar Club and Camden Brewery) and both of these had peculiar circumstances attached that meant there was a minimal ROI.

The uncertainty caused by Brexit and its effect on the UK economy may limit the amount of free cash available for investors to play with. We have already spoken to investors who have decided to hold off on anymore of this type of punt – until we can see at least some idea of where we are going.

So in my opinion, this will mean that the also rans who have managed to get funded since 2011, will now start to struggle. The money that does flow onto the platforms should  be placed with the best bets they offer – the larger tech offers backed by venture capital firms etc.

This might hurt but there is no gain without pain and we may end up with a much better ECF as a result. It has been my view for a couple of years that some people actually sit down to design a company on the back of the ECF surge. These companies rarely last and they do not do themselves and the UKs SME sector any favours. So their demise would be beneficial.

As mentioned in the last blog, one key element of the change we are about to face, will be how the EU financial passport system is set up post Brexit. Companies benefit enormously from the current system where their UK based pitch can be offered instantly to the EU’s 500m marketplace. This not only helps raise cash but it is a fantastic free promotion. If this passport was to be removed from the UK, companies pitching would only be able to access UK investors and therefore would also lose the promotional element of a pan EU campaign. There is talk of a Canada style deal but even here the passport they have negotiated is very different to the one that the UK has had for so long.

It is also possible that along with the passport, regulations which are now mirrored across the EU may change. The FCA is currently reviewing how ECF is regulated here and the EU may also wish to make changes, which if we are not of the EU will then become different to the rules governing ECF here. This is not simply the regulations around who can invest and how much but much more importantly it will include the regulation about how these pitches are promoted. You only have to look across the water to the USA to see what chaos these different regulations have caused.

There is certainly a lot to consider in this rapidly changing landscape. Who knows what will emerge as the new norm? It may be tougher to raise ECF funding and companies need to think long and hard about how they will go about trying. The honeymoon period is now over.